A feasibility study is now underway for this landmark project that will transform a disused elevated railway line into a high level pedestrian parkway, akin to the Manhattan High Line in New York and the Promenade Plantée in Paris. 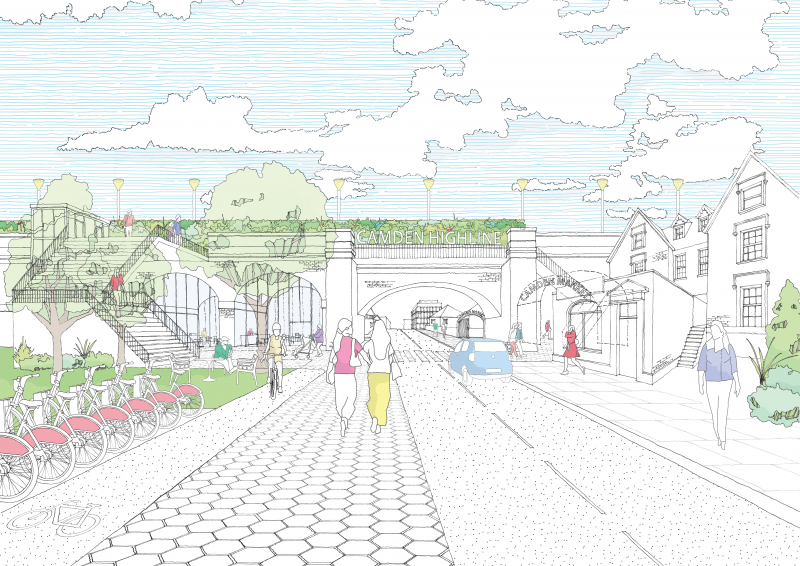 Structural engineers at Meinhardt are working with the client, Camden Town Unlimited, to develop a fully costed feasibility study for the project, with the aim to accelerate the plans from concept to reality.

The scheme would see the reclamation of 1.3km of disused railway line in the heart of Camden into a new public park and garden walk, linking the world-renowned Camden Market with the newly developed cultural quarter at King’s Cross.

The 8 metre high, 18 metre wide railway line originally formed part of the North London Railway, which ceased operation in the 1920s. The main line has been revived as part of the Overground’s North London Line, live infrastructure that must remain unaffected by the proposed Highline parkway that will cross 8 roads on 7 existing bridges from Kentish Town Road to York Way, emerging into the vibrant King’s Cross redevelopment.

The public garden, will aim to echo iconic schemes such as Seoullo 7017 in Seoul and the New York High Line, will provide much needed green space to the local area. Taking the parkway route will cut walking time between Camden and Kings Cross to just ten minutes and is expected to alleviate congestion on other popular pedestrian and cycle paths such as Regents Canal. 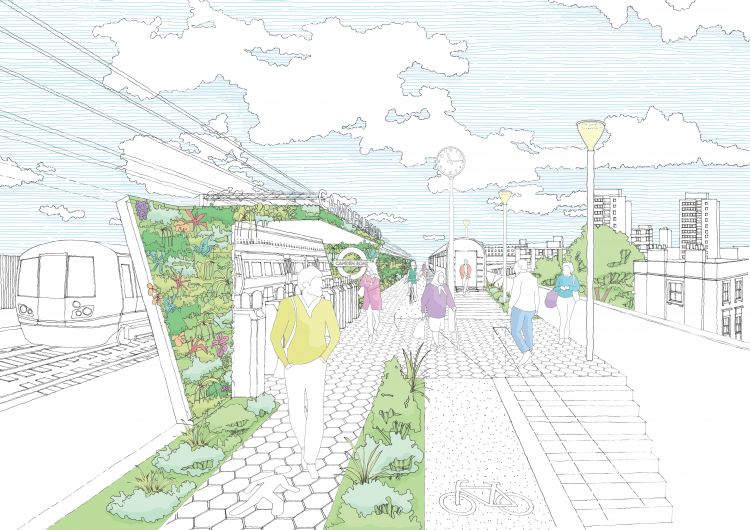 The project will provide an efficient and attractive green route between Camden and Kings Cross. Sadiq Khan, the Mayor of London, pledged £2,500 towards the crowdfunded appeal for the Camden Highline. Images credit: Studio Weave and Architecture 00

The Camden Highline project has advanced this far thanks to campaign group Camden Town Unlimited, a business improvement district that works to enhance the community of Camden as a place to work, live and visit. Since 2006 the organisation has led a range of initiatives and events, including streetscape improvements, lobbying, pop-ups, and green initiatives. CTU is known for transforming vacant and underused spaces for use by young entrepreneurs as part of the award-winning Camden Collective charity. 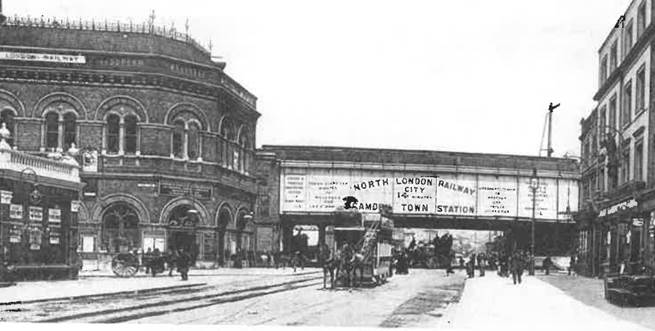 The abandoned railway line is the latest regeneration project for CTU, and has been backed wholeheartedly by locals keen to see the abandoned track revitalised into new, communal green space at the heart of their community. So much so that the feasibility study, now underway, was almost entirely crowdfunded by local people. £64,000 was raised for feasibility work to establish the condition of the existing infrastructure, the resources required to undertake the project, and timelines to completion.

The major potential obstacles to the scheme – apart from funding – are in the areas of engineering. As a result, Meinhardt’s input to the feasibility study is vital. Meinhardt started its work on the scheme by studying archives and historical maps to rebuild the history of the infrastructure and its impact on its surrounds. After that, satellite images and asset maps from Network Rail were used to develop a log of constraints. The team is working to put together a concept report that will outline possible solutions to mitigate or avoid constraints, and to establish the technical viability of the project. 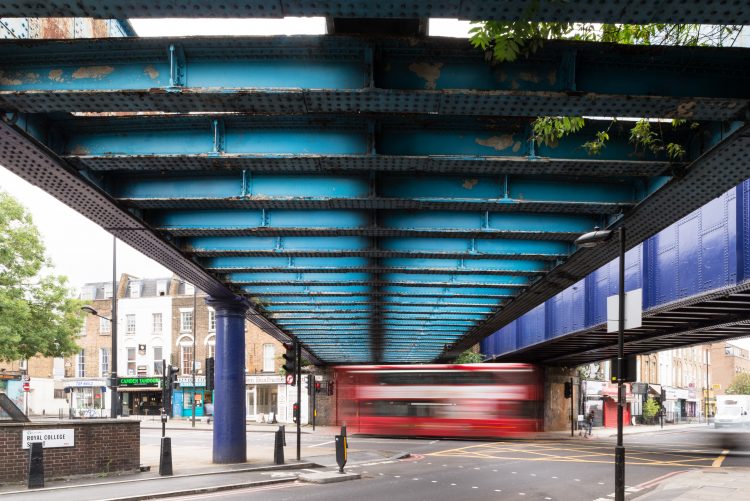 Matthieu Roure and Dario Feliciangeli, who are part of the design team for the project, agree that “if you live in, or visit New York, the most fascinating part of the city is definitely the High Line. This scheme will add something unique to the London landscape in a highly sustainable way, and will be a real asset to Camden”. Dario, a specialist in bridge engineering, is delighted with Meinhardt’s appointment. “This is a completely distinctive project, and Meinhardt’s first infrastructure project in the London area. We very much hope to see it realised”.